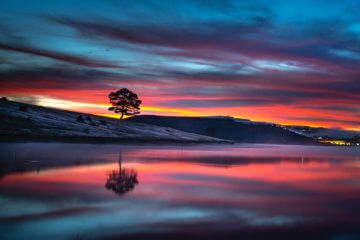 A Rose Among The Thorns: A Lesson About Significance

Have you thought about someone who intersected your life and left an indelible mark? Someone who inspired you to pursue a life of significance rather than simply coast through your days…? For me, it was Rose. As a keynote speaker Read more…

By Kelly Clark, 3 days3 days ago The American Flag Is More Than A Colored Piece Of Cloth

Did you celebrate the 4th of July? Did you realize that every day is a day to celebrate our independence, to honor our American flag? As you read this in 2021, visualize standing on the shore of Baltimore Harbor on Read more…

By Kelly Clark, 2 weeks2 weeks ago By james carroll, 3 weeks ago Forgiveness Is Significance In Action…Are You Ready?

Do you understand the power of forgiveness? So far, we’ve examined eleven laws that, when followed, will lead you to a life of significance. By now, you probably have a good sense of why that journey is so difficult, yet Read more…

By Kelly Clark, 1 month1 month ago